An Otter Family Album, In Memoriam 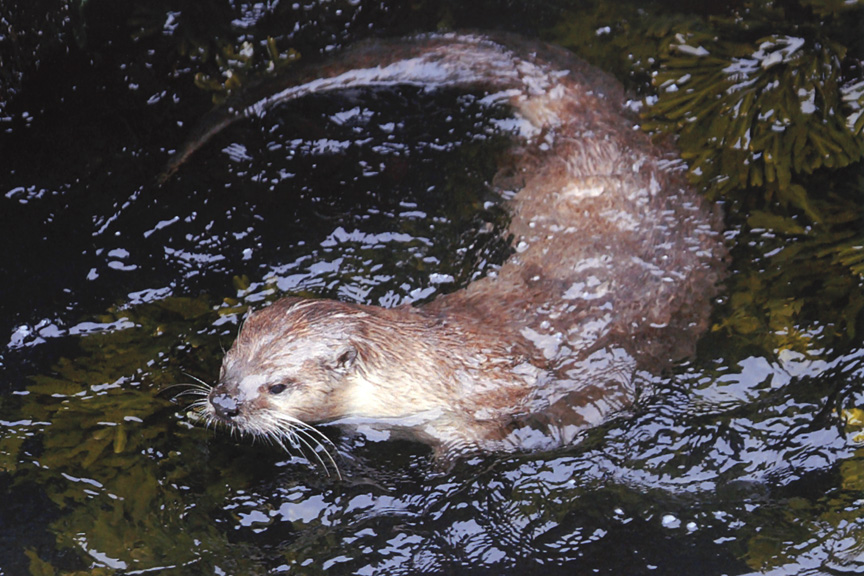 Little Mama died on January 31, 2005, two months short of her 14th birthday. Three weeks previously, she somehow got snared in some fishing line that formed a tight noose around her neck, and this set in motion a sequence of events that ultimately led to her death. 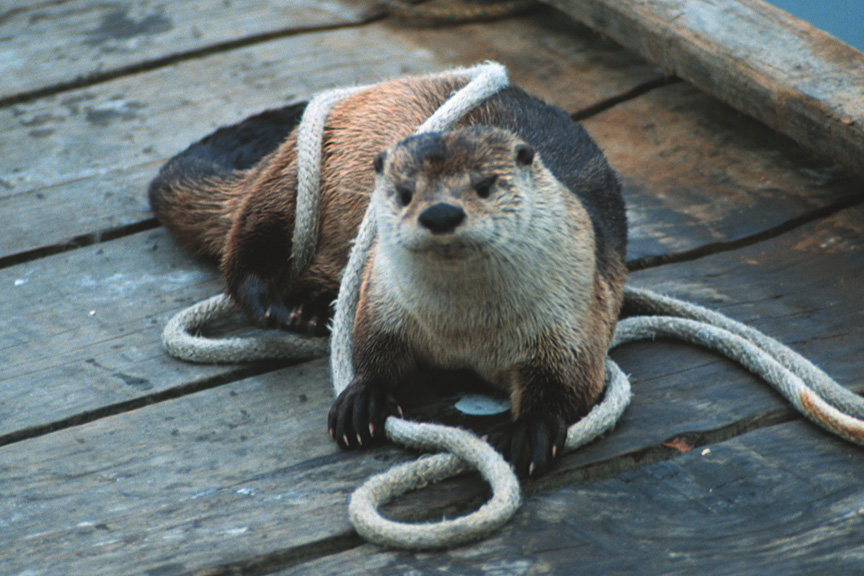 She was my dear little girl, and I will miss her greatly. So will thousands of others who met Mom during her extraordinarily long life. She was a sweet, gentle creature, and a dignified ambassador of her species. No one who met Little Mama could ever possibly forget her. 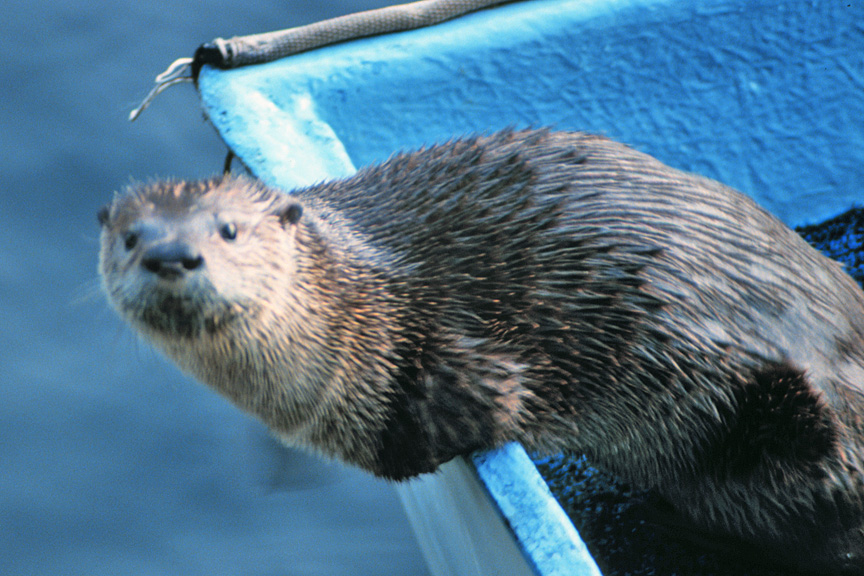 As a 1-year-old (above), Little Mama (who I then called "Orangelip") was the only hope for the continuation of her lineage after the debacle of July, 1992. Back then, I did not have high hopes for her survival. As usual, though, I was proven wrong. Little Mama proved to be the ultimate survivor. At the time of her death, she was the oldest free-ranging North American otter ever documented. 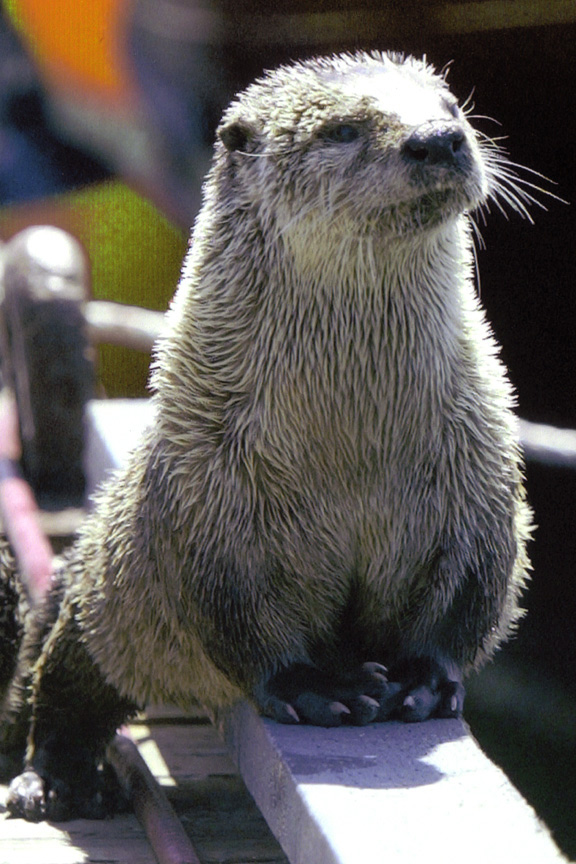 Now it is up to Scoots to continue the lineage. Once again, I am not optimistic. I genuinely fear this population is on a path to extinction. I never imagined this could happen, but it is now a very distinct possibility. I can only hope that Scoots proves me wrong yet again...